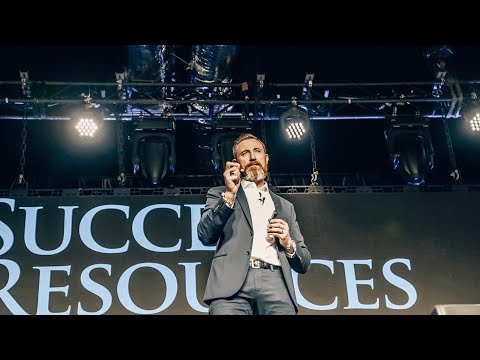 https://www.sosobtc.com/article/24259.html
The following is a rough/partial translation of the article "Reflections on the present situation of Bitcoin and thoughts on its future" provided in the link above
Two hurricanes swept through the landscape as the summer season trails off, instead of uprooting trees and destroying houses, it ravaged through the Bitcoin markets.
In early September, Chinese authorities made an announcement banning Initial Coin Offerings (ICO), this was shortly followed by a second official statement regarding the closures of Chinese cryptocurrencies exchanges. These two statements triggered a flurry of selling off and caused a massive upheaval in cryotocurrency markets.
This author had anticipated these actions from PBOC, and was perhaps, even an unwitting instigator (in the most minor sense possible) for the current turn of events. A few days back, this author had suggested that PBOC should just shut down Bitcoin mines and exchanges in China, thus allowing an easy way out for the central bank to abscond itself of any “supervisory responsibility” over this burgeoning industry. This would also ensure that Bitcoin markets would open to develop organically in a democratic, autonomous manner, free from constant irrational interference of the Central Bank. Nevertheless this author still found it surprising that the typically indecisive PBOC would take such a drastic action within such a short time.
In the author’s opinion, there are three main factors, and three minor factors that lead to this latest decision by PBOC. Here are the 3 main reasons:
1) The increasingly unwieldy size of the Bitcoin market
First, let’s keep a few figures in mind. 1) In 2015, based on the limited amount of information available to the public; China UnionPay the crown jewel of PBOC disclosed a profit of 3.8 billion CNY, and